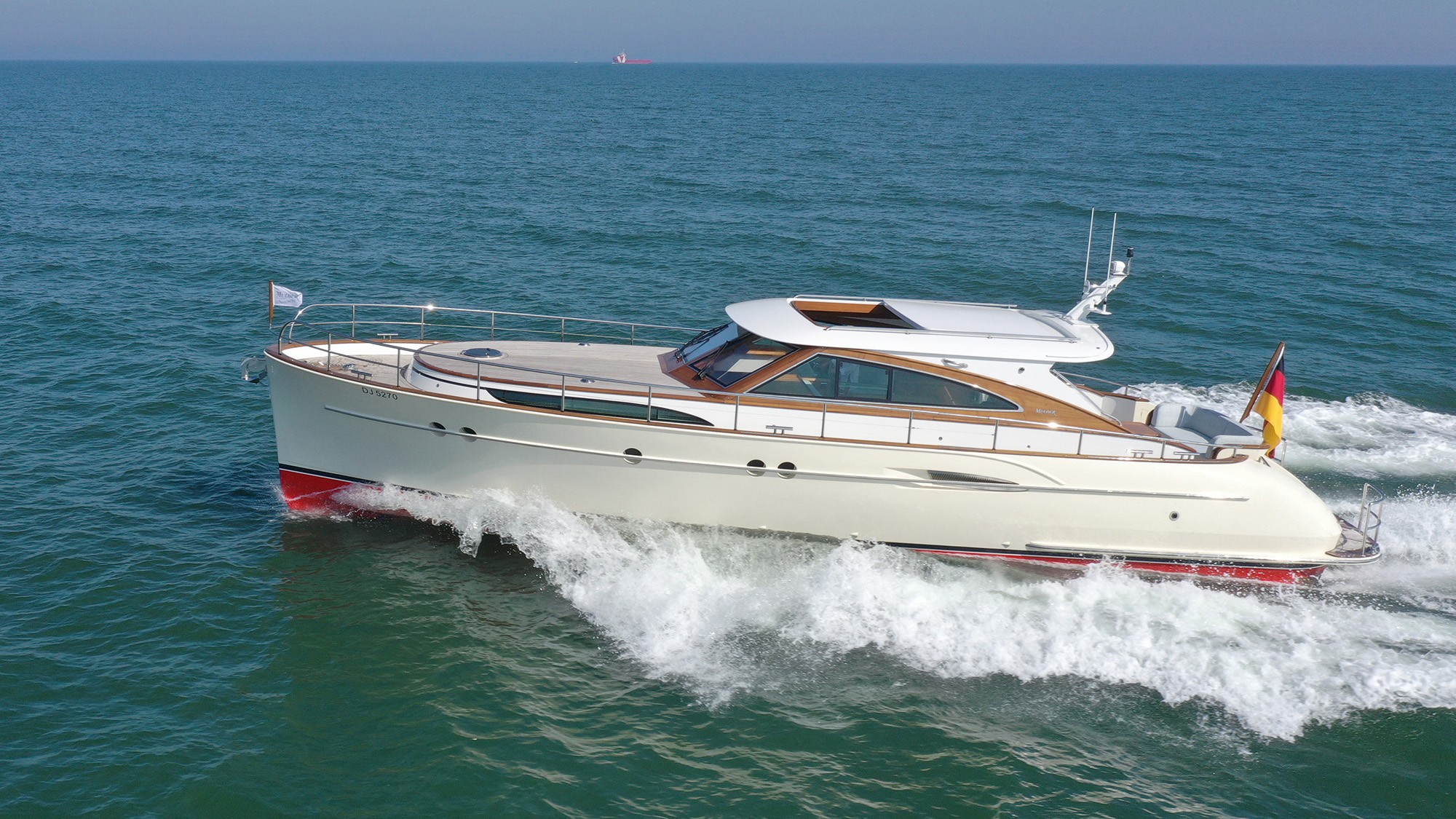 Hattrick in sales @ the HISWA Boatshow

Mulder’s strong position with Favorite Yachts in the Netherlands is once again endorsed at the 2019 HISWA, the largest boatshow of the Netherlands, which is annually held in the first week of September. Since the introduction of the HISWA in-water boatshow, Mulder is one of the only exhibitors who never skipped an edition.