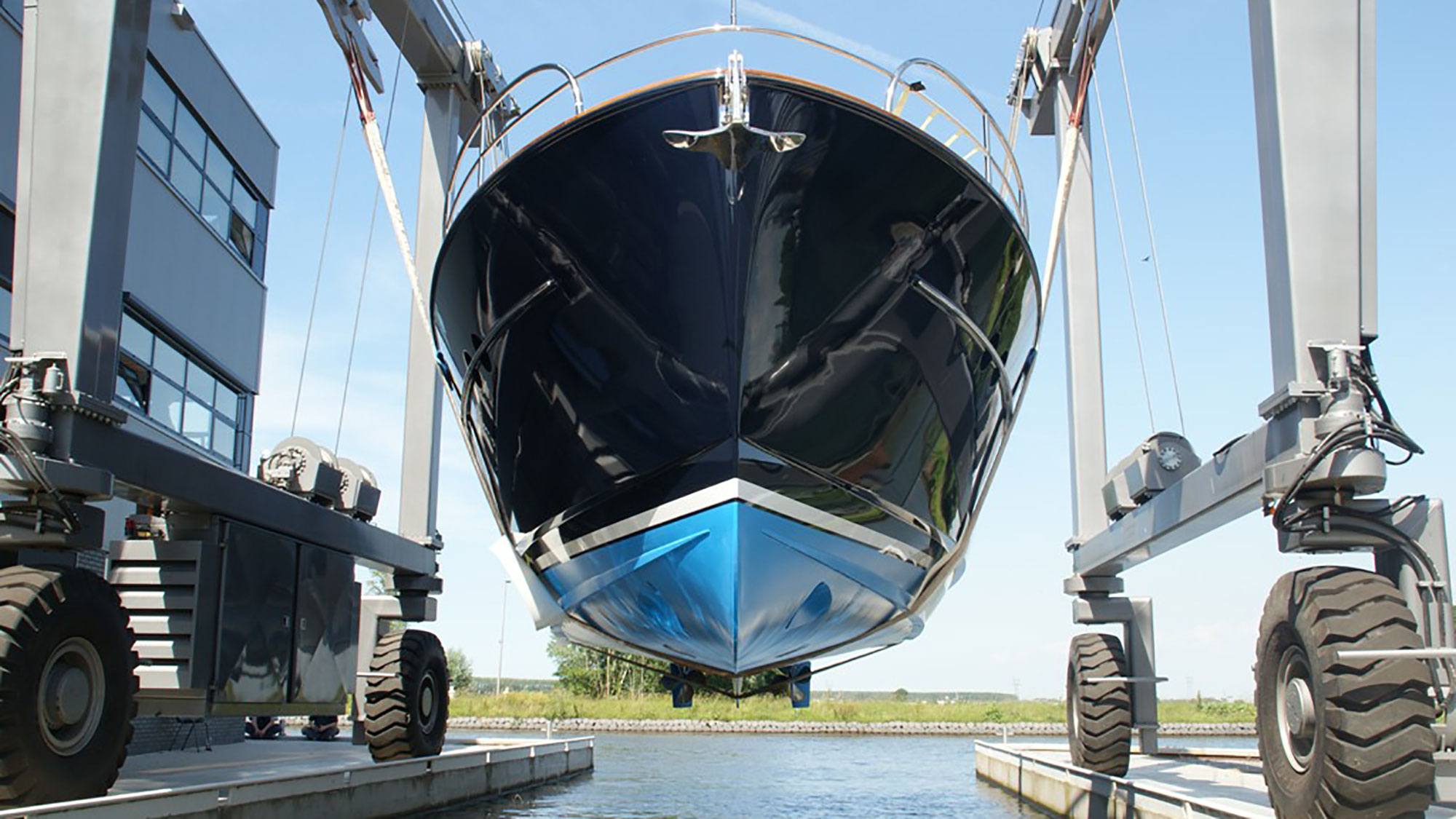 Thursday afternoon, Mulder Shipyard successfully launched her Mulder Favorite 1500 in Zoeterwoude-Rijndijk. Coming Saturday, June 14th, this seventh Favorite will be officially revealed during the annual Mulder Shipyard Customer Event. From 10:00 to 19:00 we are very pleased to invite you for a tour around our beautiful yard were several new yachts are under construction including the 98 Flybridge and 94 Voyager.

We also have several Mulder yachts for sale, both new and pre-owned. The ‘Brokerage’ yachts, including a Mulder Favorite 1500 from 2012 and a Mulder 73 Wheelhouse from 2007, are available for inspection on site. Last year’s Mulder Customer Event was a great success, over 600 guests joined the celebration at our brand new yard 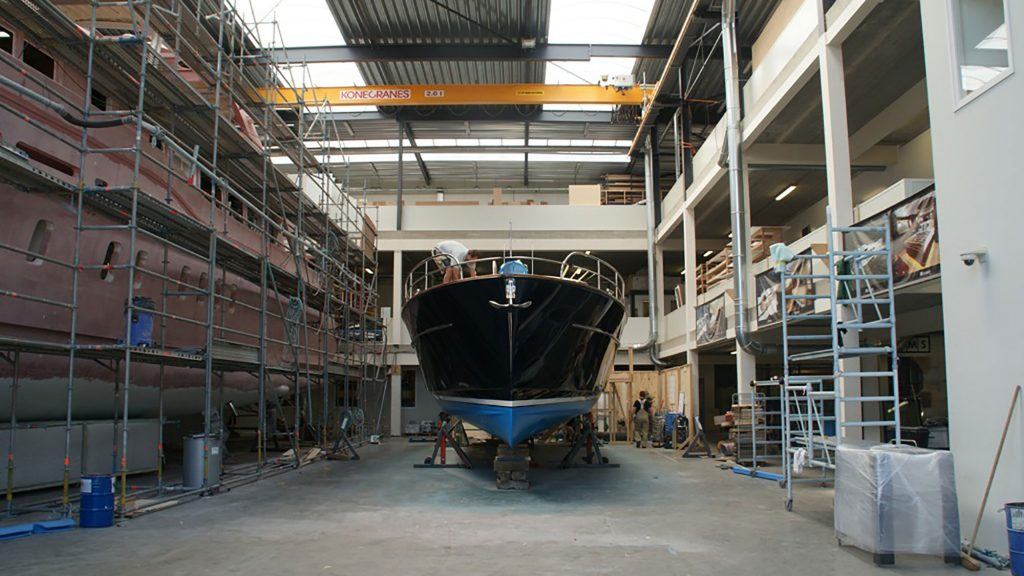 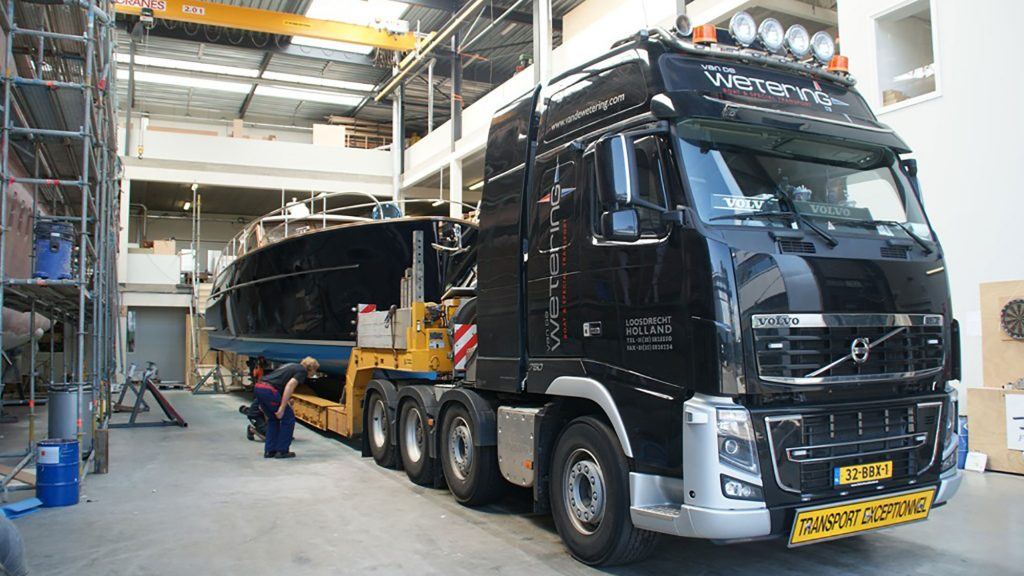 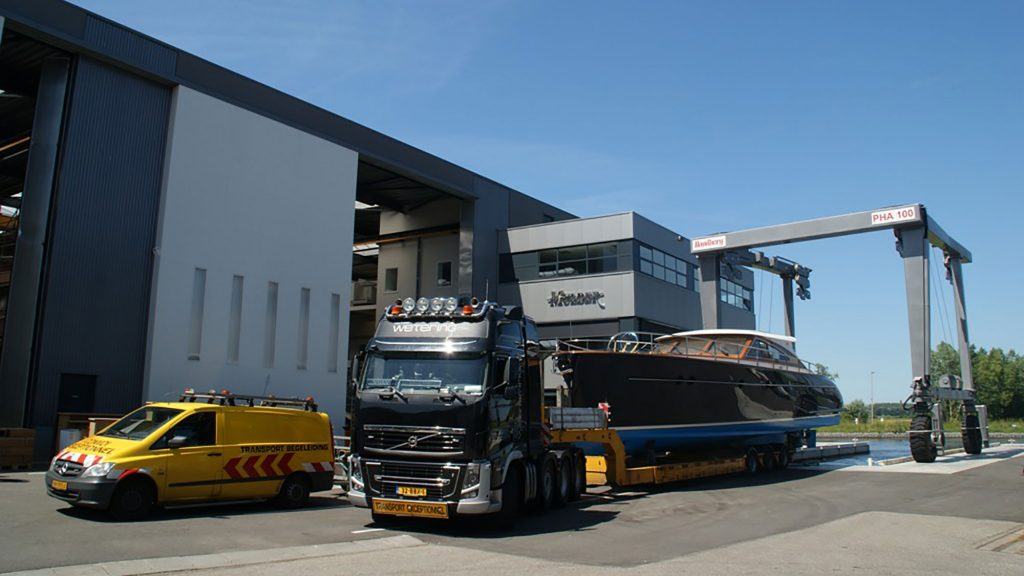 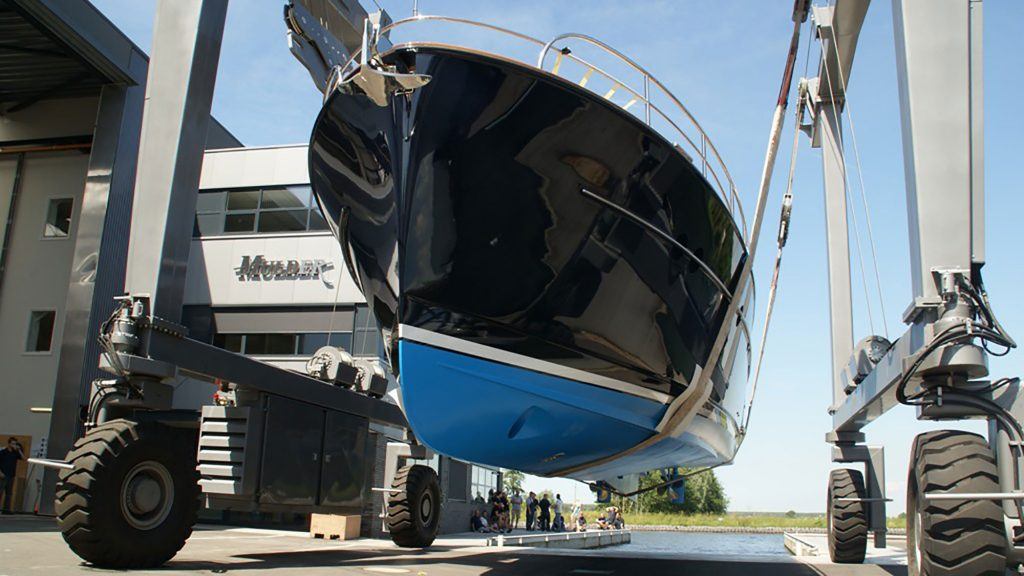 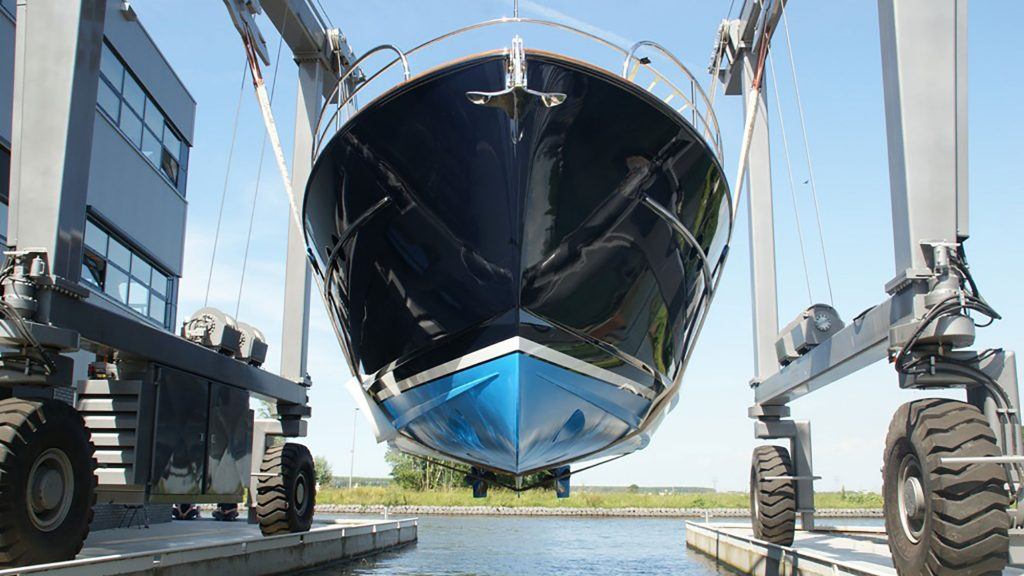 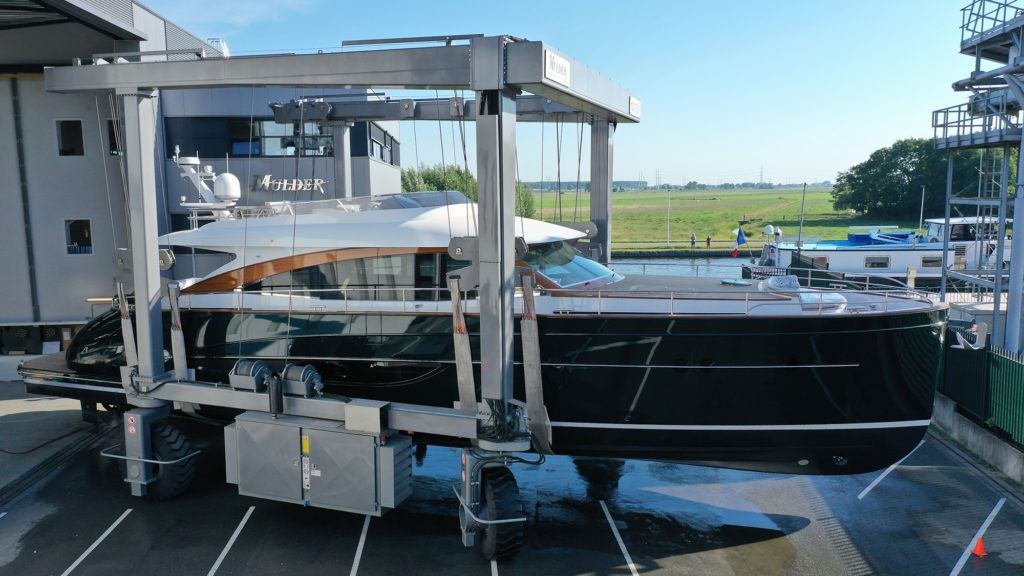 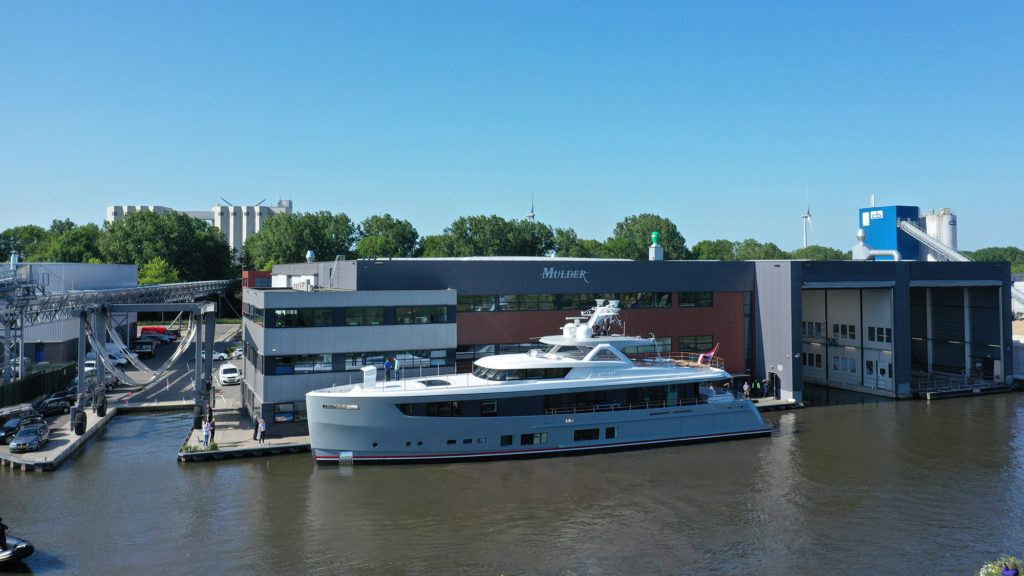 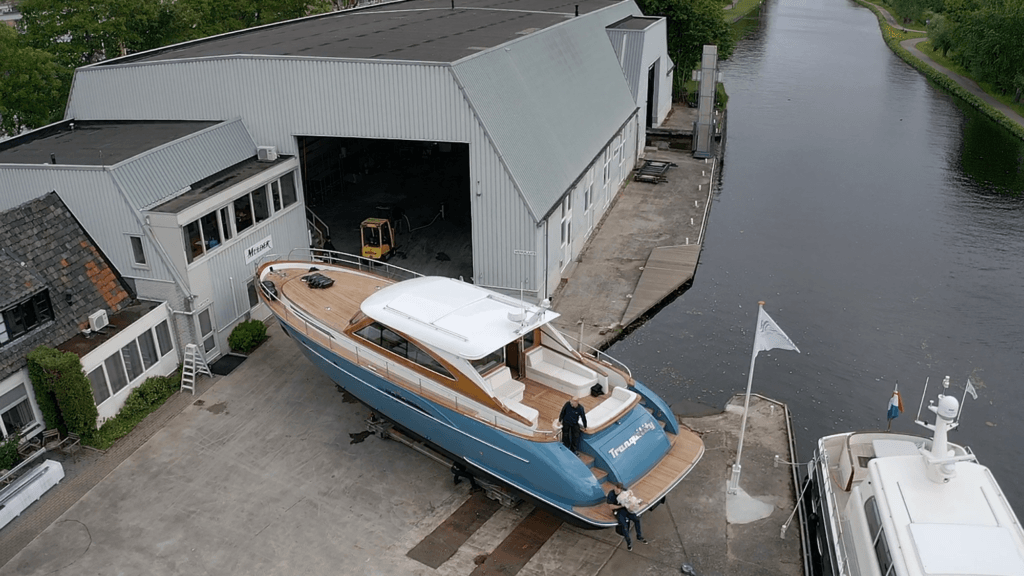 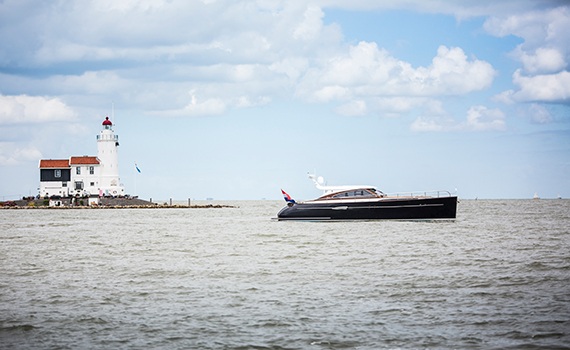 The new Favorite 1500 was designed and built for private use. The aim was to create a beautiful yacht with recognizable lines that the whole family could enjoy. 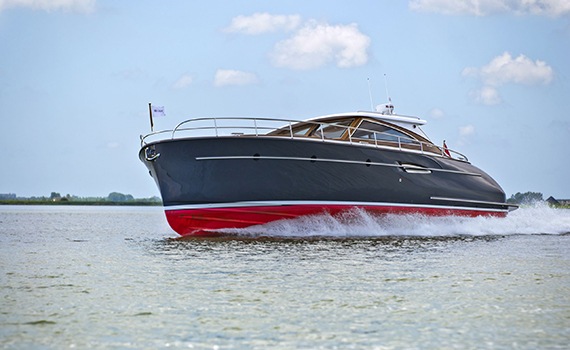